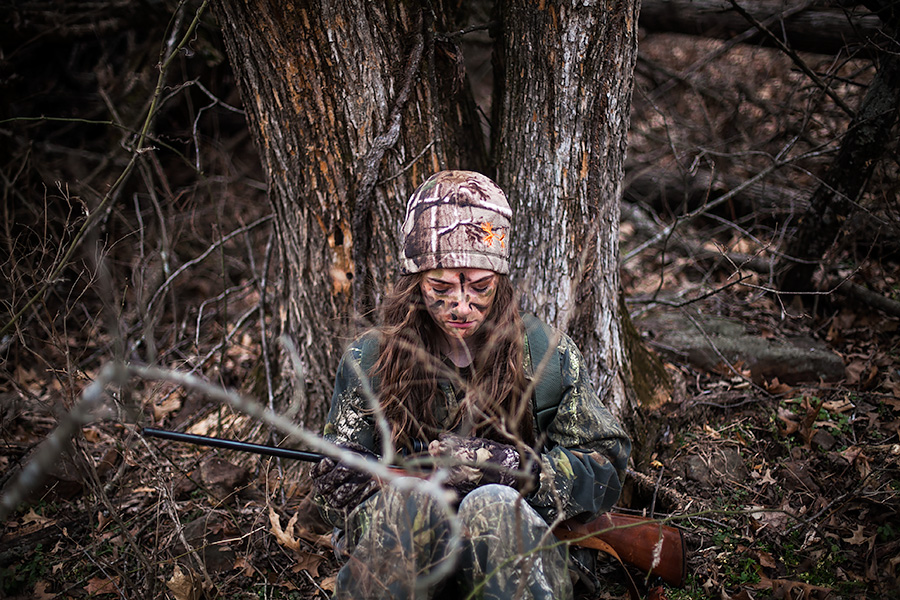 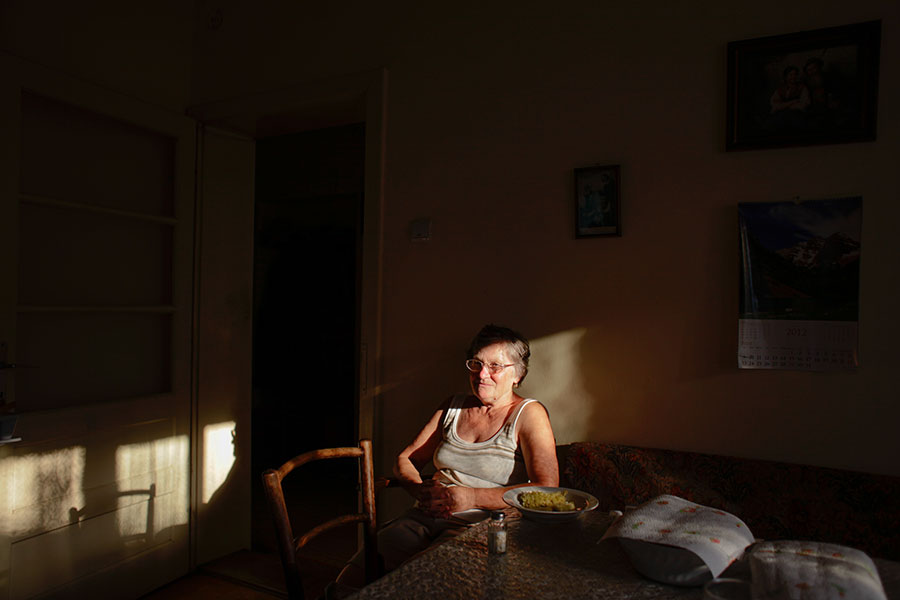 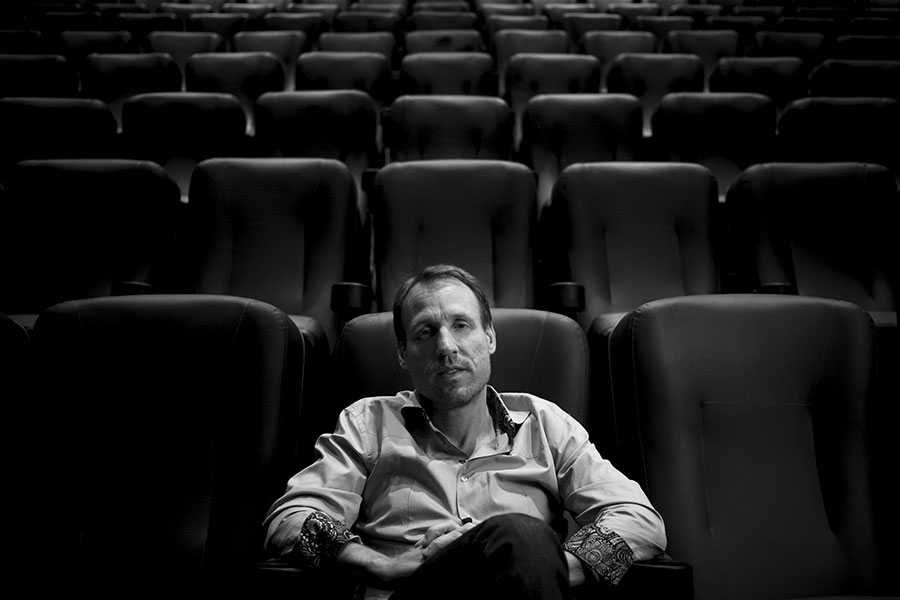 Rudyard Coltman, President of Cinetopia, LLC, poses for a portrait inside Cinetopia 18 Multiplex on Wednesday, October 1, 2014, in Overland Park, Kan. Coltman is one of the independent movie theater operators who face an uphill battle in the competition against the nation's largest movie exhibitors for the newest titles. 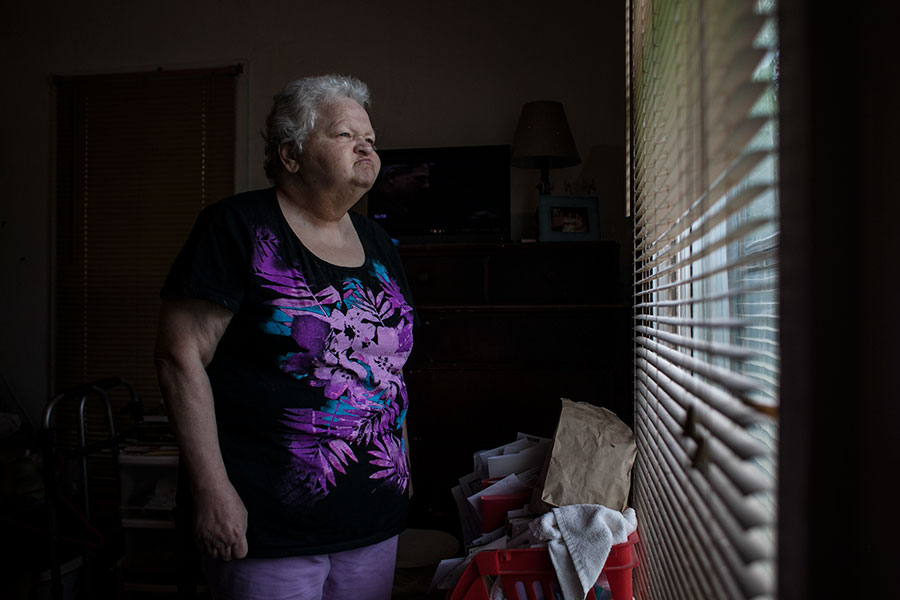 RaDonna Keukelhan checks the weather after watching her favorite television show NCIS on Saturday, May 9, 2015, in Elk City, Kan. Keukelhan is dying because of a long unaddressed deteriorating condition. She lost her medical insurance after her manufacturing job at Emerson Electric was eliminated due to the closing of the factory. Subsequent temporary jobs came without health insurance and RaDonna, even though earning very little, didn't qualify for the Kansas restrictive Medicaid program. Keukelhan occupies a room in her sister Cathy O'Mara and her husband's house who offered her a room in their house after her health got worse. "My chair and I have quite a reputation together", said Keukelkan who's stamina is greatly affected by her illness. 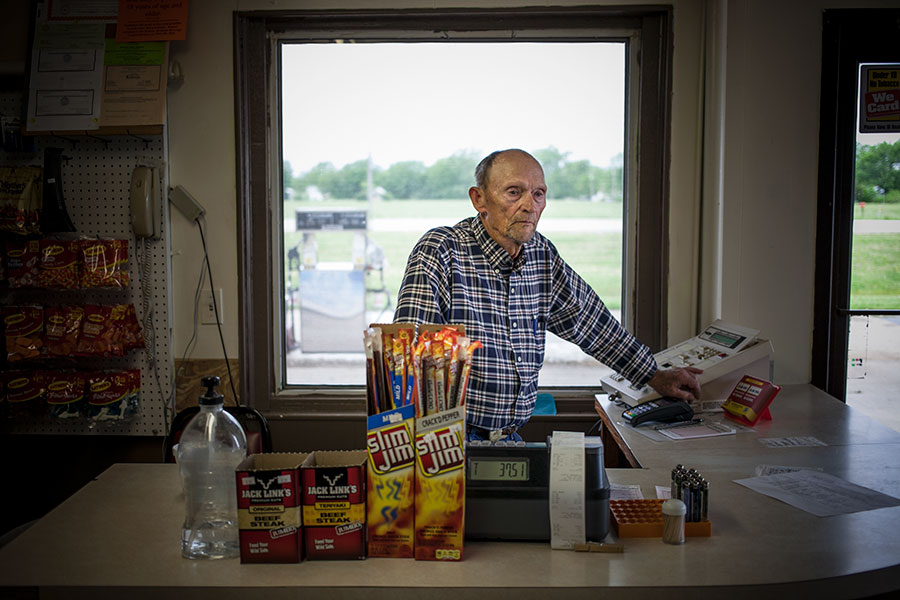 Gerald Rowe owner of the Keli Mart located on U. S. Highway 160 right outside Elk City, Kan. works at the counter on Saturday, May 9, 2015. Rowe returned from retirement to run the business that serves as gas a station, convenience store and fast food. 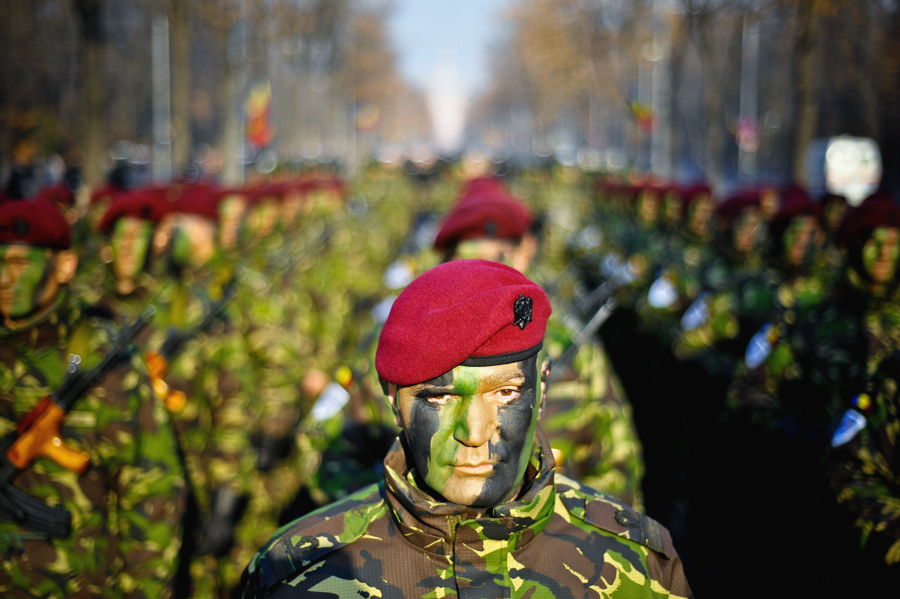 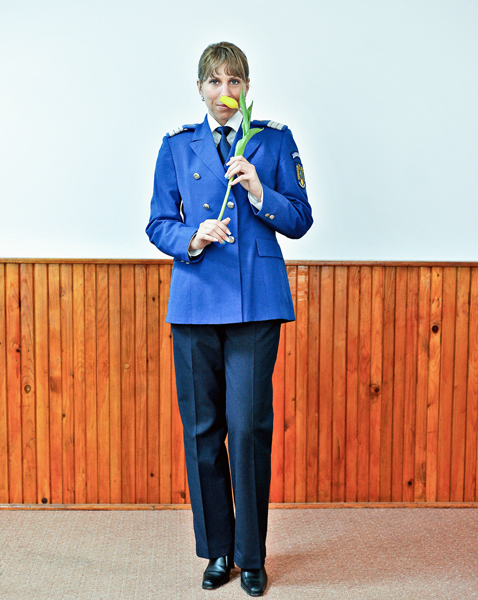 Gendarmerie Plutonier-major Laura Epuras, 35, poses for a portrait, Wednesday, March 7, 2012, at a Romanian Gendarmerie base, near Bucharest, Romania. Plutonier-major Epuras, a member of the Mounted Gendarmerie, holds a tulip that she received from Brigadier General Eugen Meran, commander of Bucharest Gendarmerie. General Meran had gathered women serving under his command for a ceremony anticipating March 8, International Women's Day. 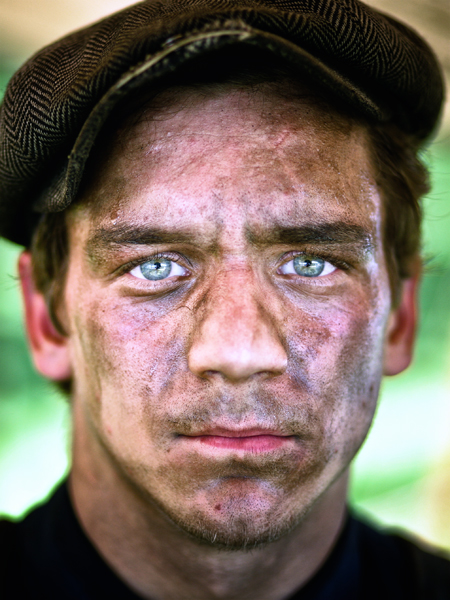 Samuel Johnson of Lakemoor, Ill., poses for a portrait on Sunday, June 27, 2010, at his ironworks tent, during the event 'A Day at Petersen Farm; World War II - the homefront,' in McHenry Ill. Johnson uses traditional techniques to craft iron. 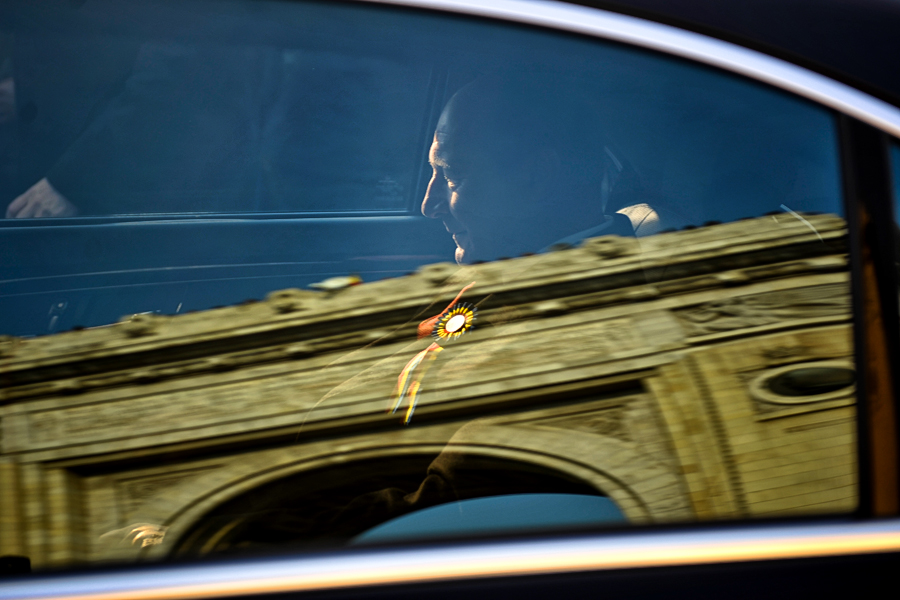 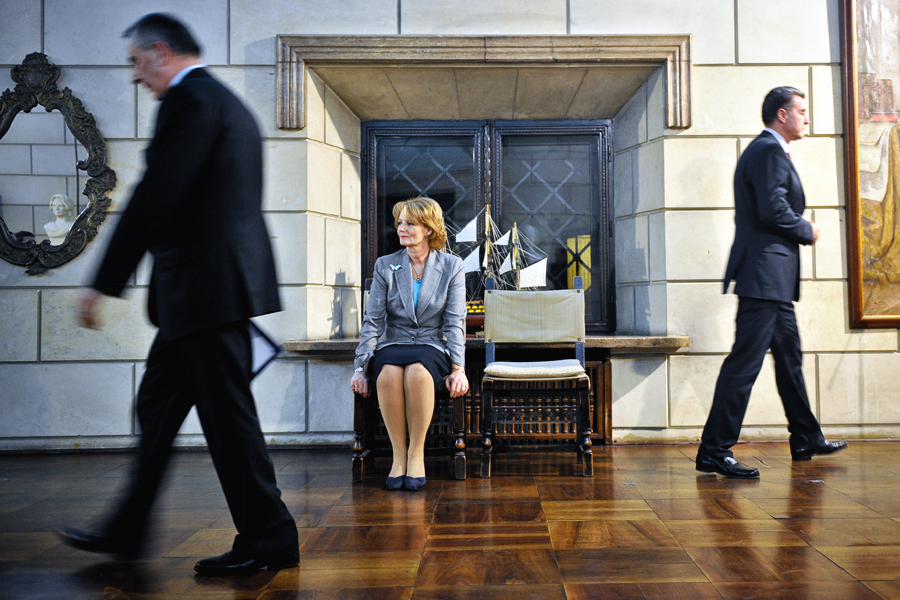 Crown Princess Margareta of Romania, center, attends a ceremony dedicated to the Romanian Sports Press Association on Wednesday, November 9th, 2011, at the Kings’ Hall of the Elisabeta Palace in Bucharest. 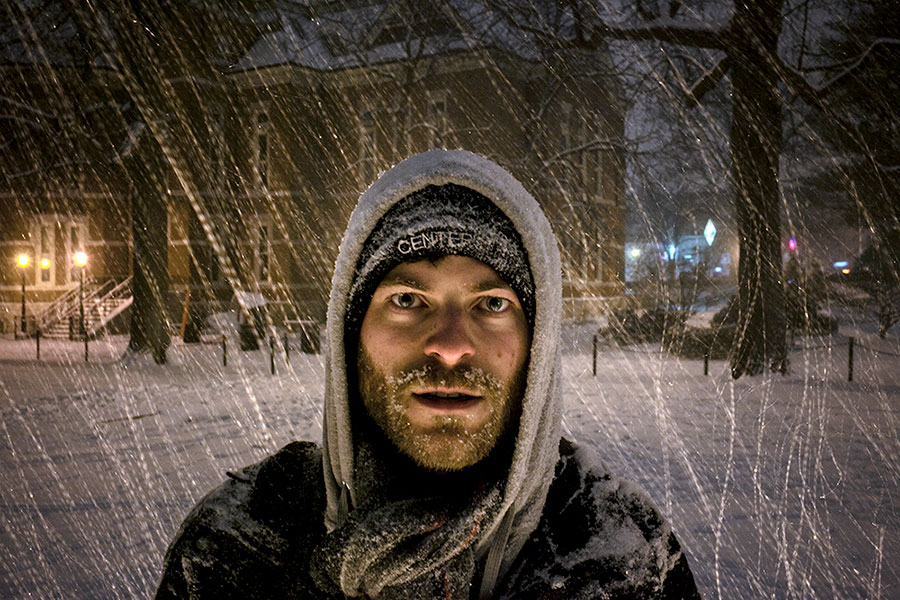 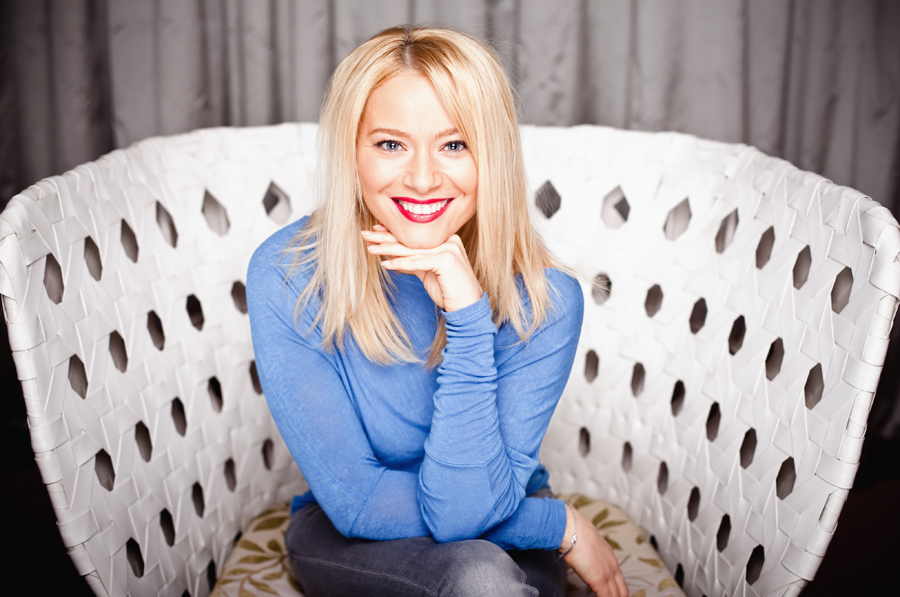 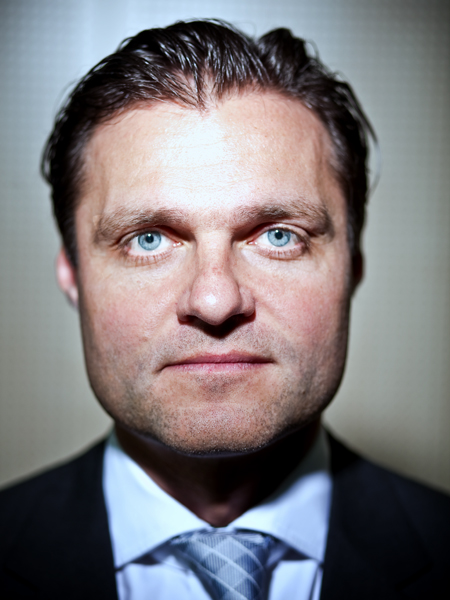 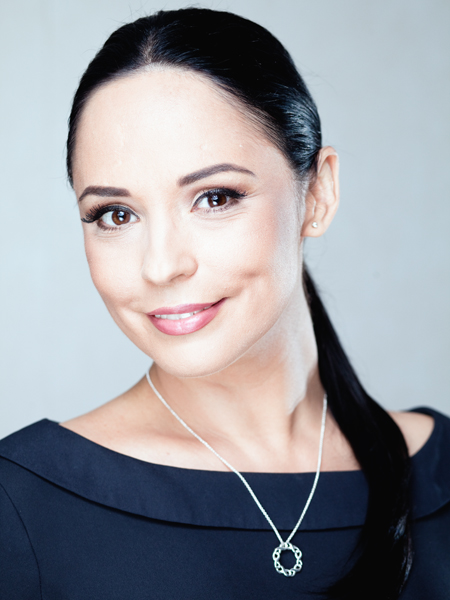 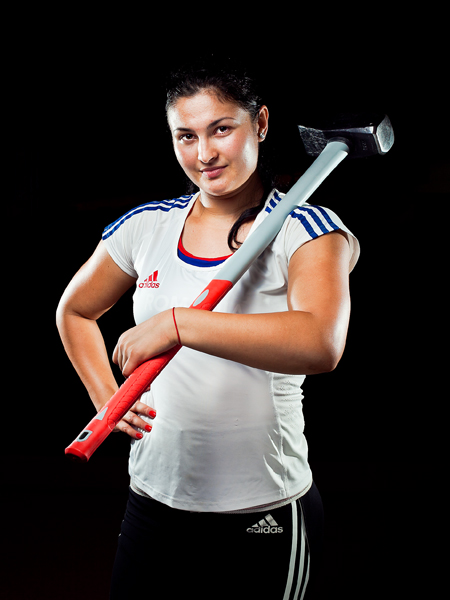 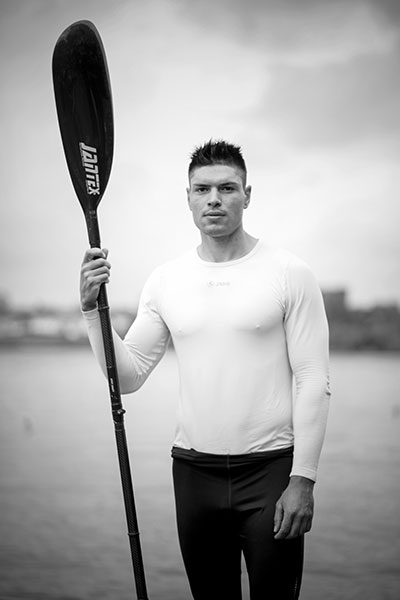 Vasile Stefan, kayak athlete, Wednesday, May 23, 2012, at the Olympic Kayak base in Izvorani, Romania. 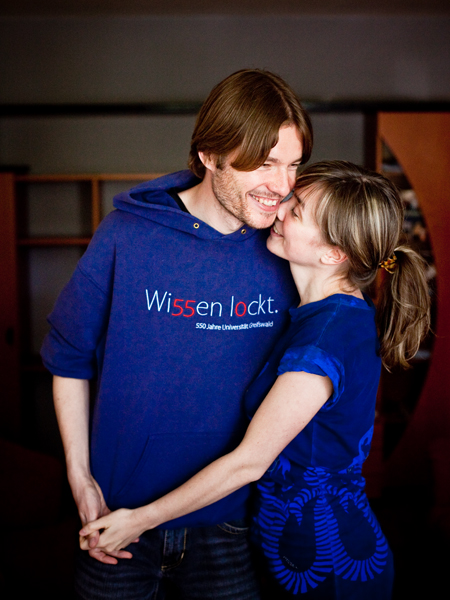 Kay and Tanya Wunderlich, Saturday, May 14, 2011, at their apartment in Bucharest, Romania. Kay is German and doesn't speak Russian. Tanya is Russian and doesn't speak German. They communicate in English mixed with words from their native languages. Kay and Tanya got married in December 2010 in Greifswald, a small German town on the Baltic Sea, after a five year long distance relationship.